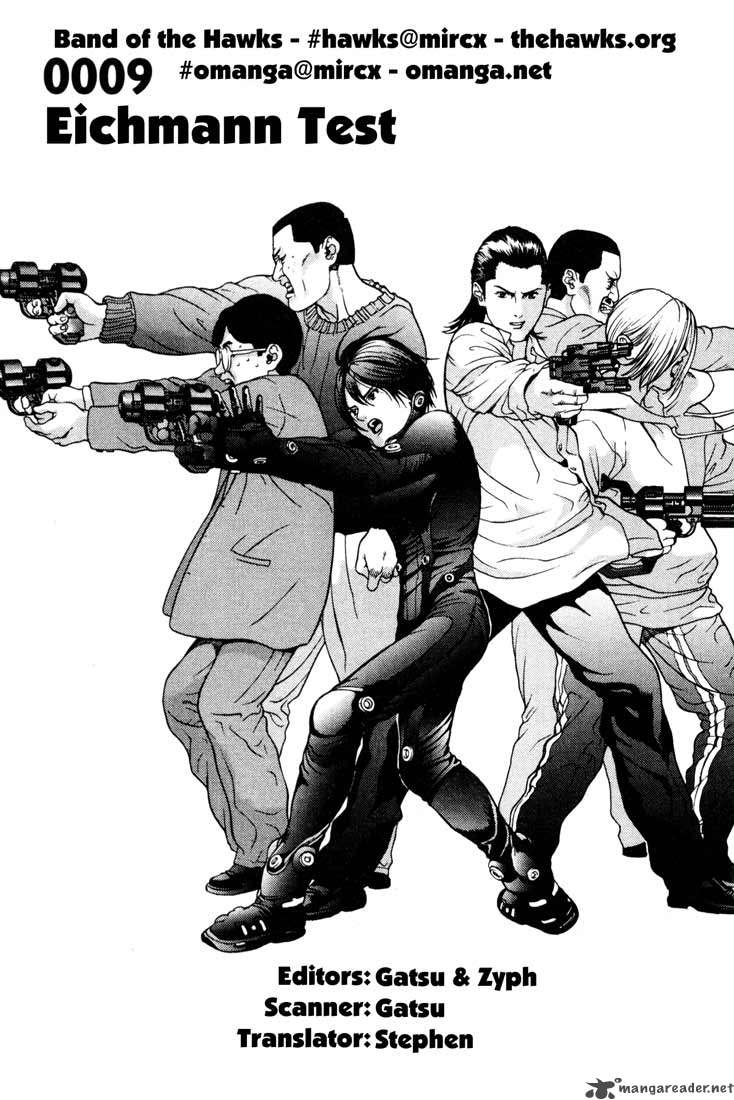 Picture not appearing? Click here to report if you find any errors from Gantz 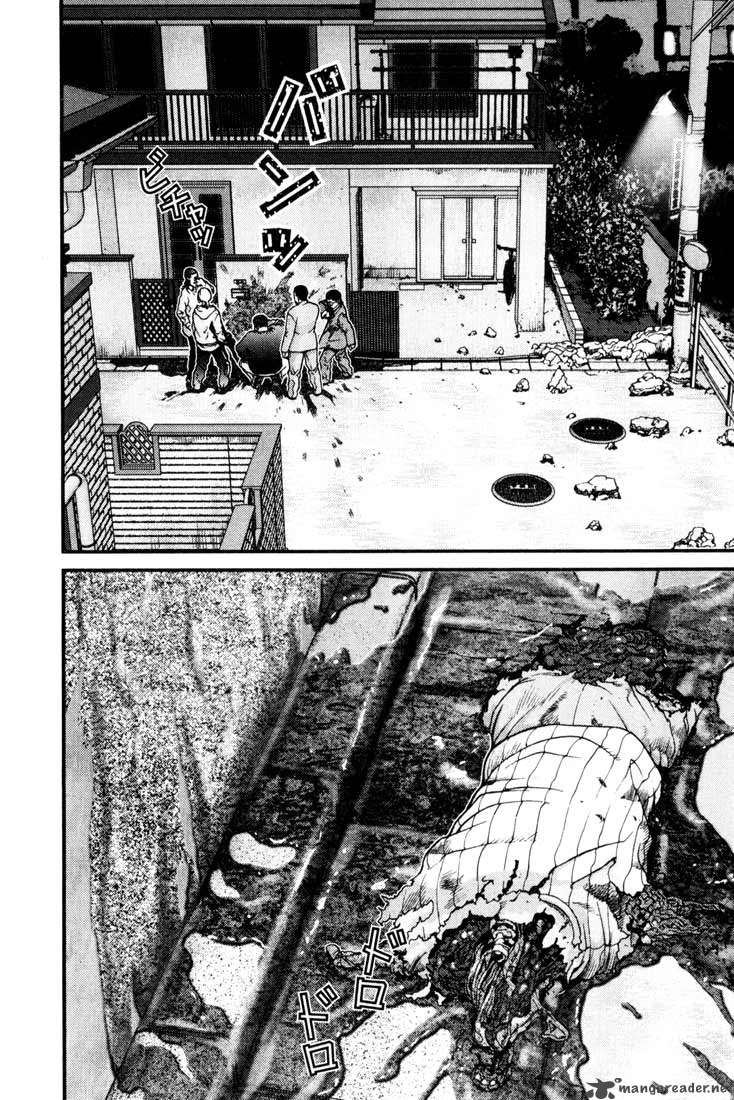 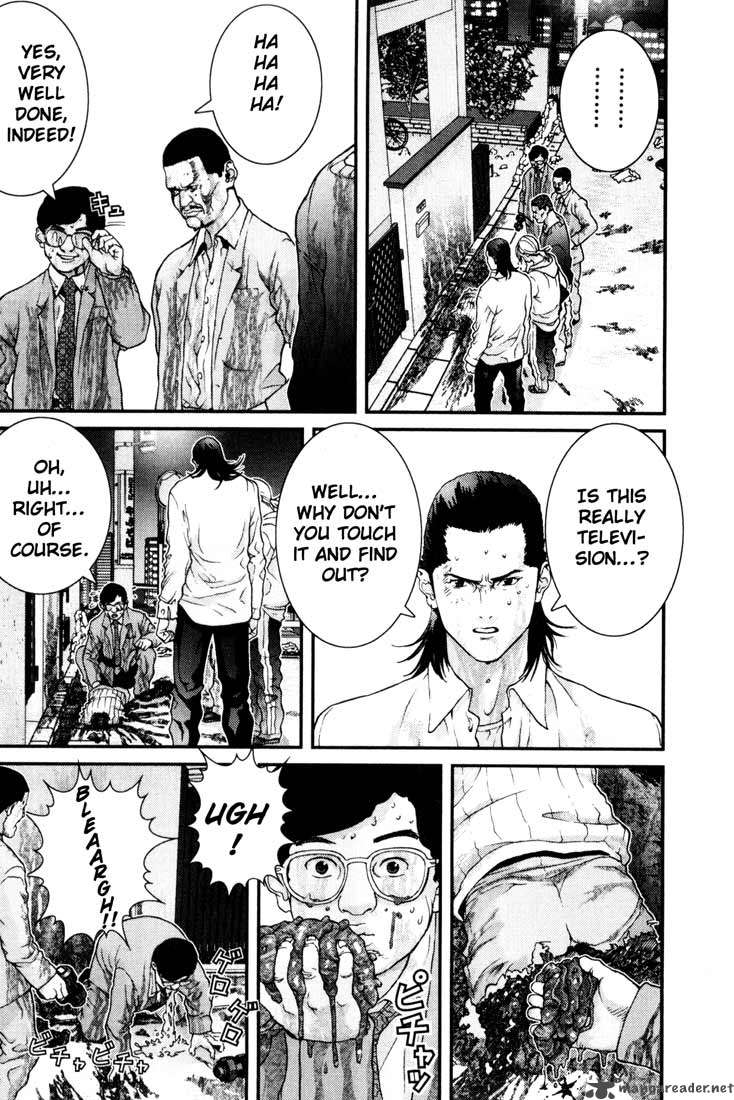 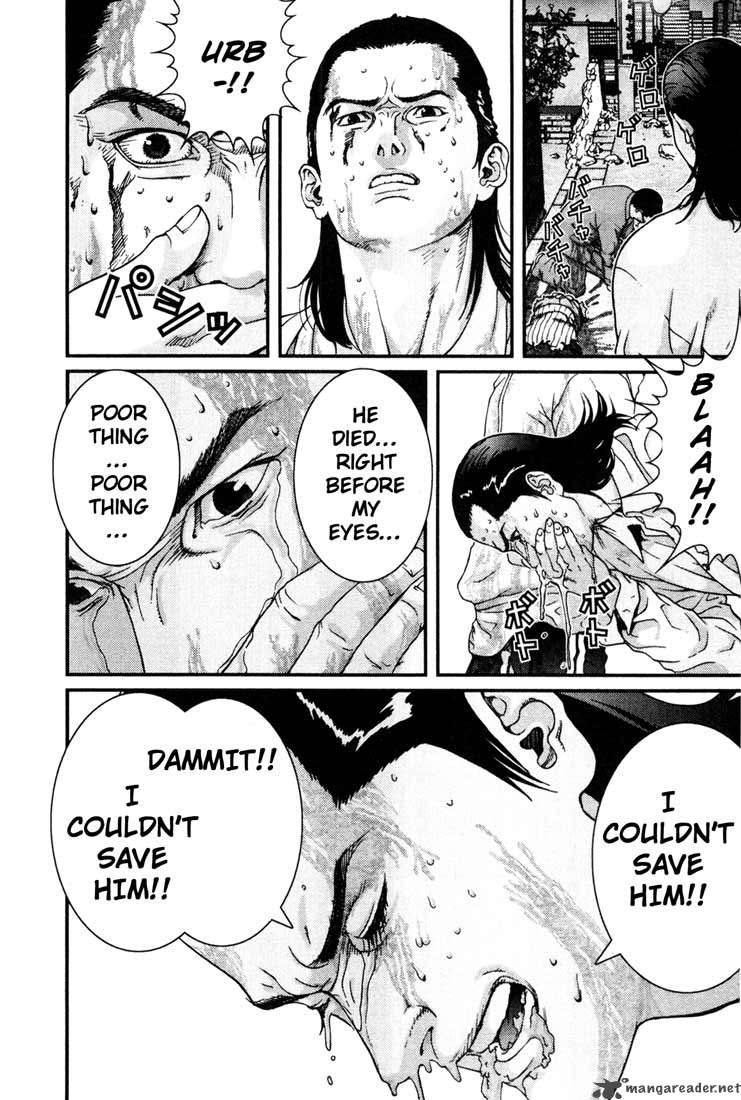 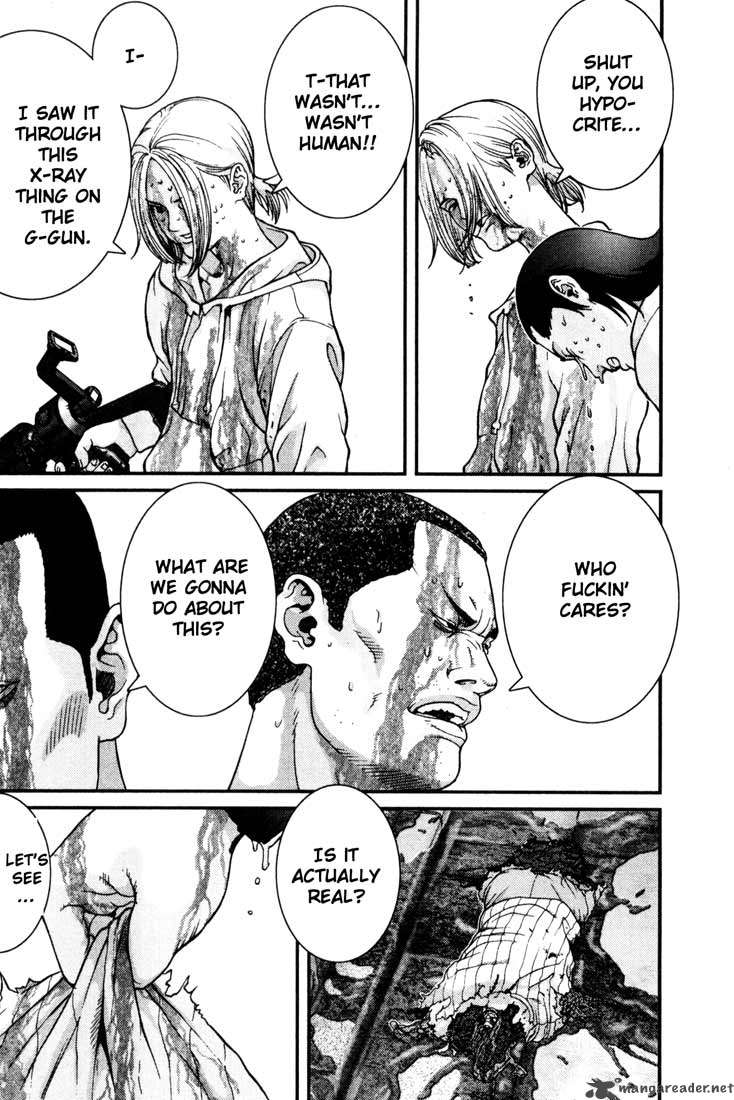 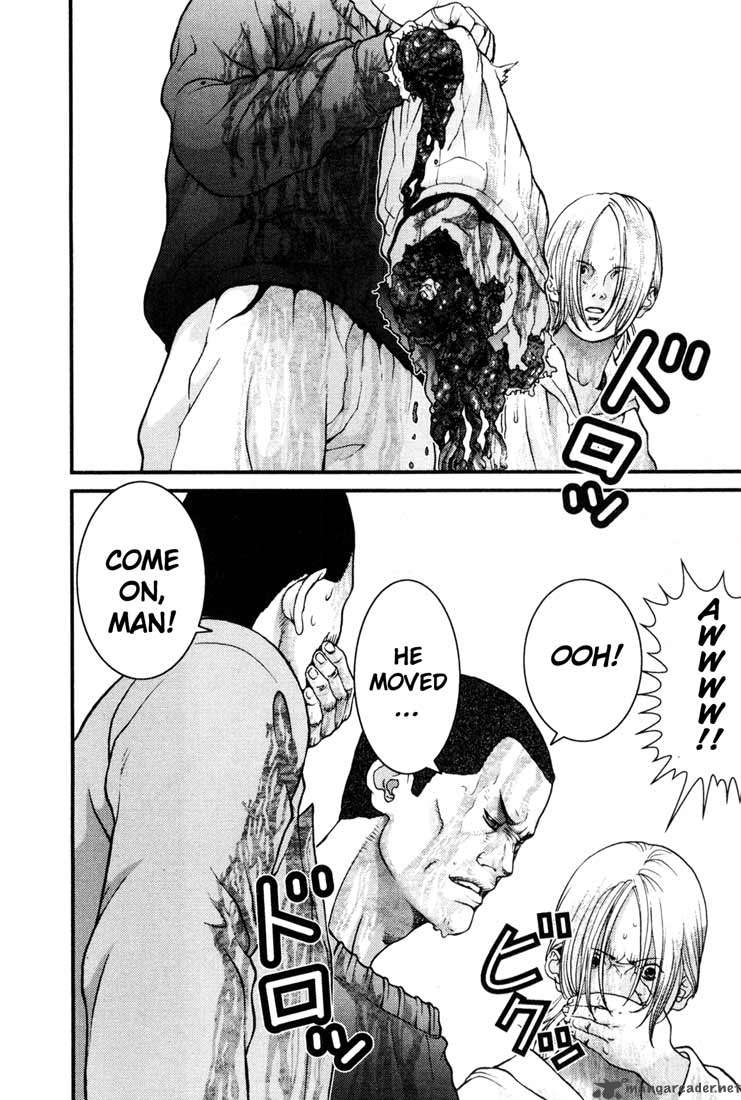 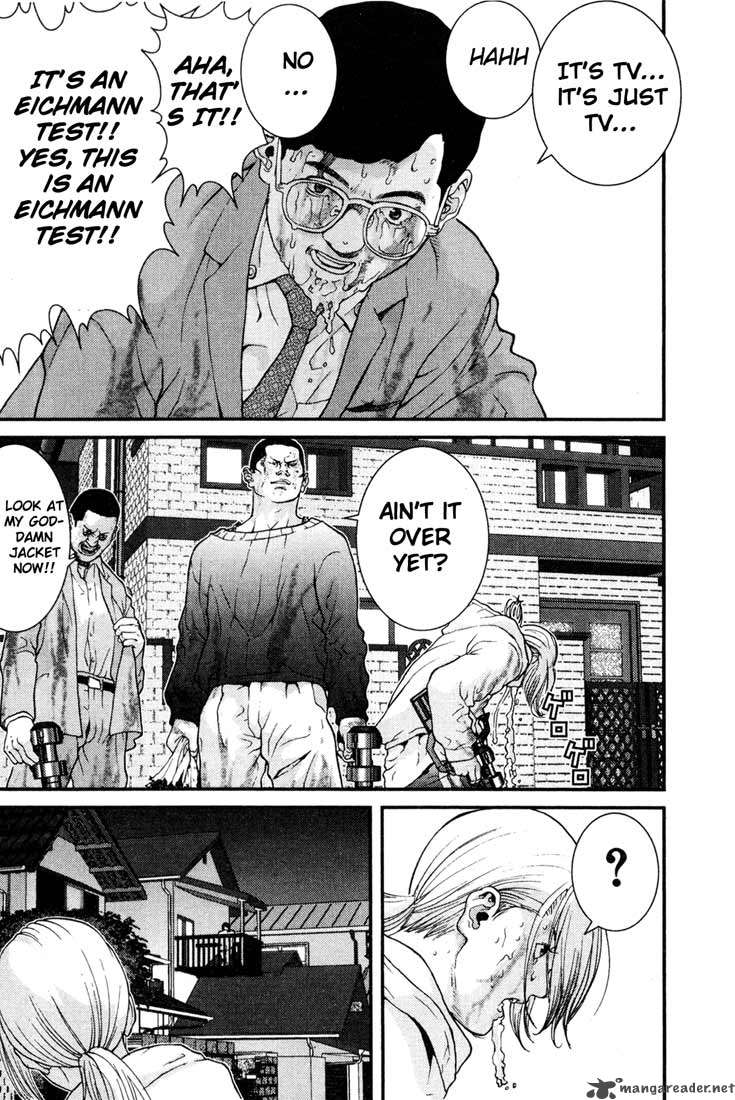 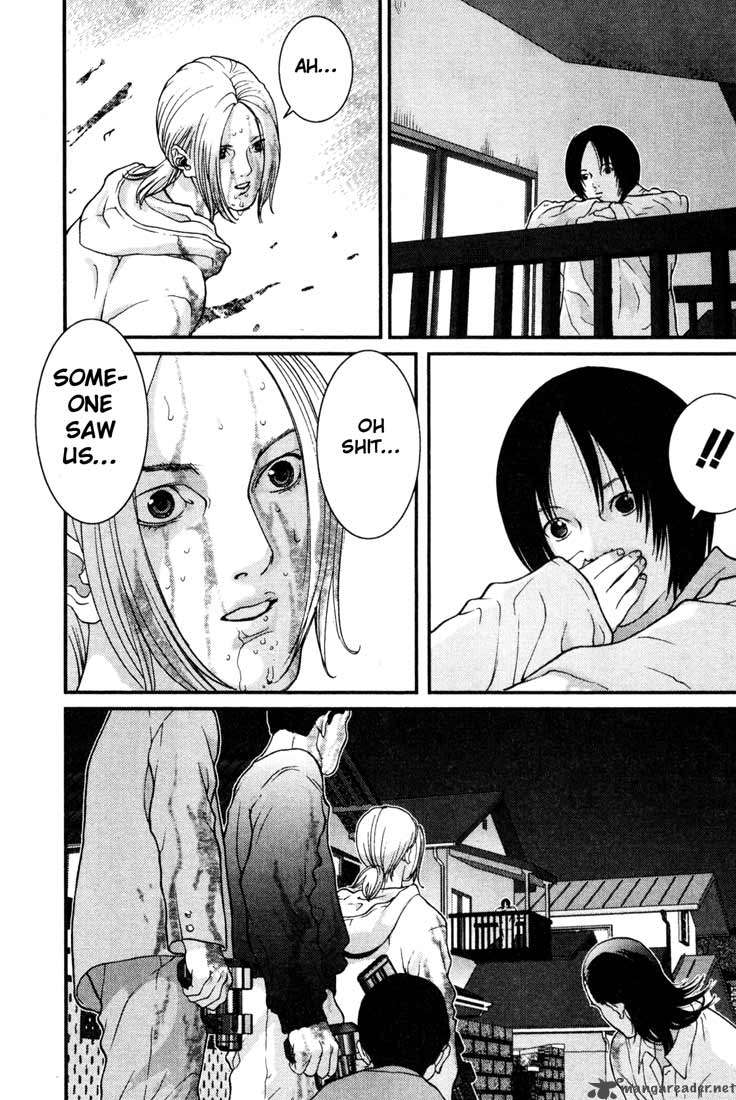 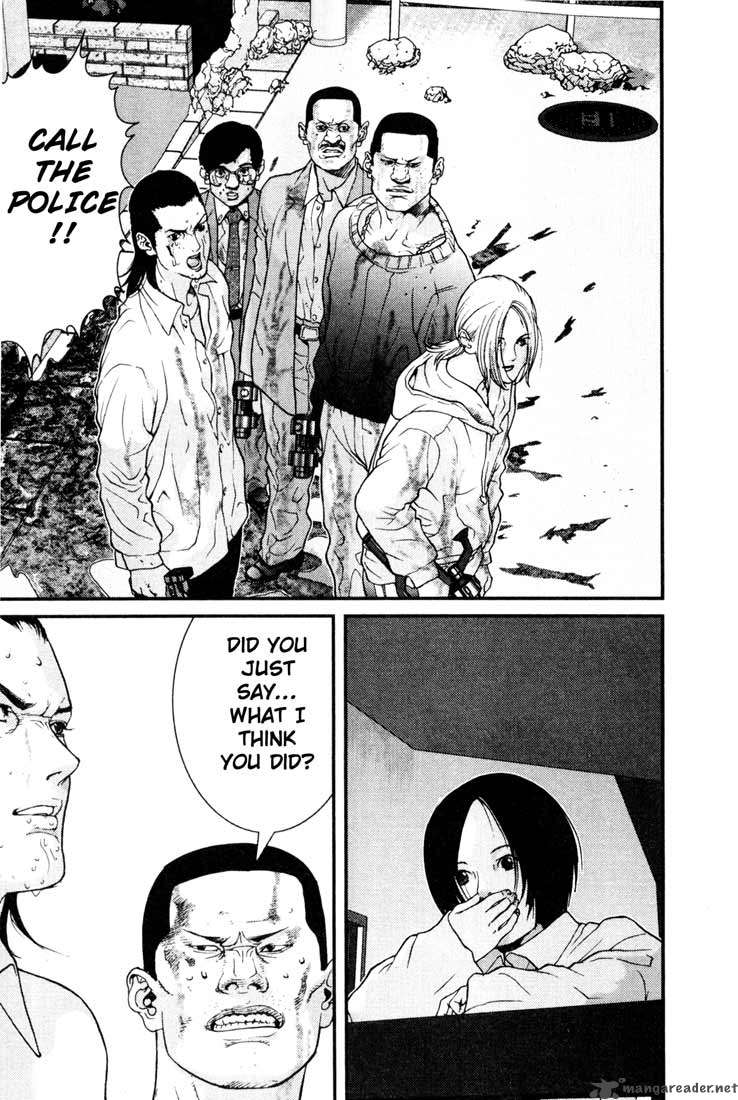 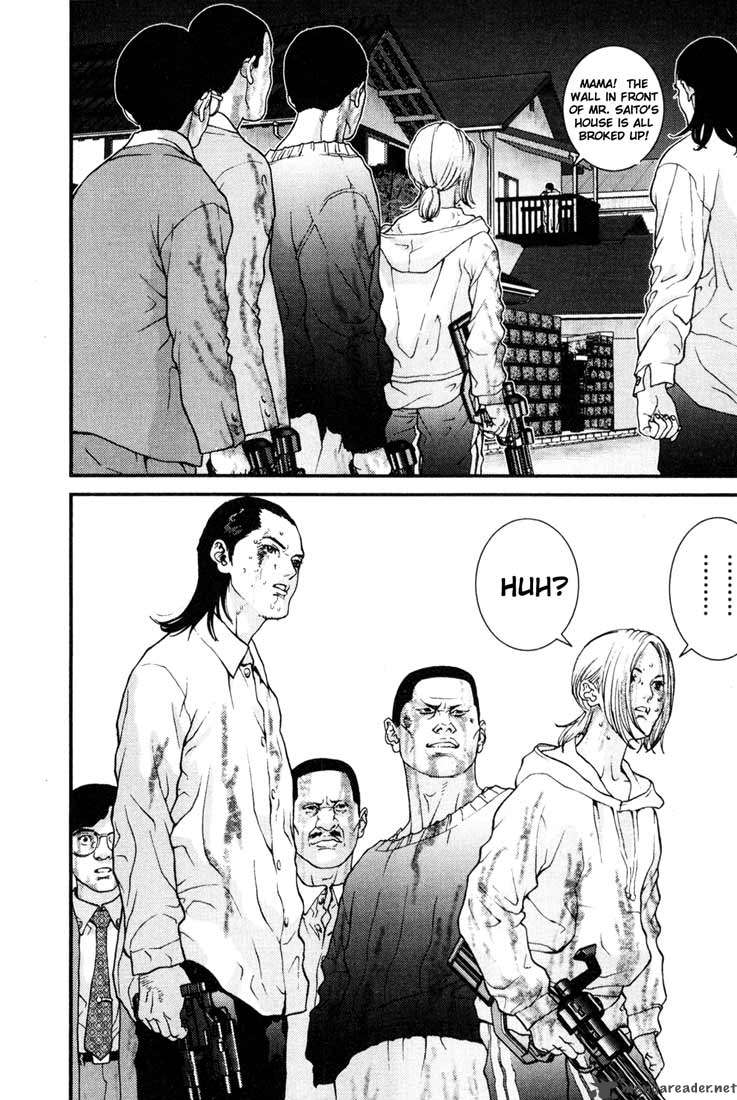 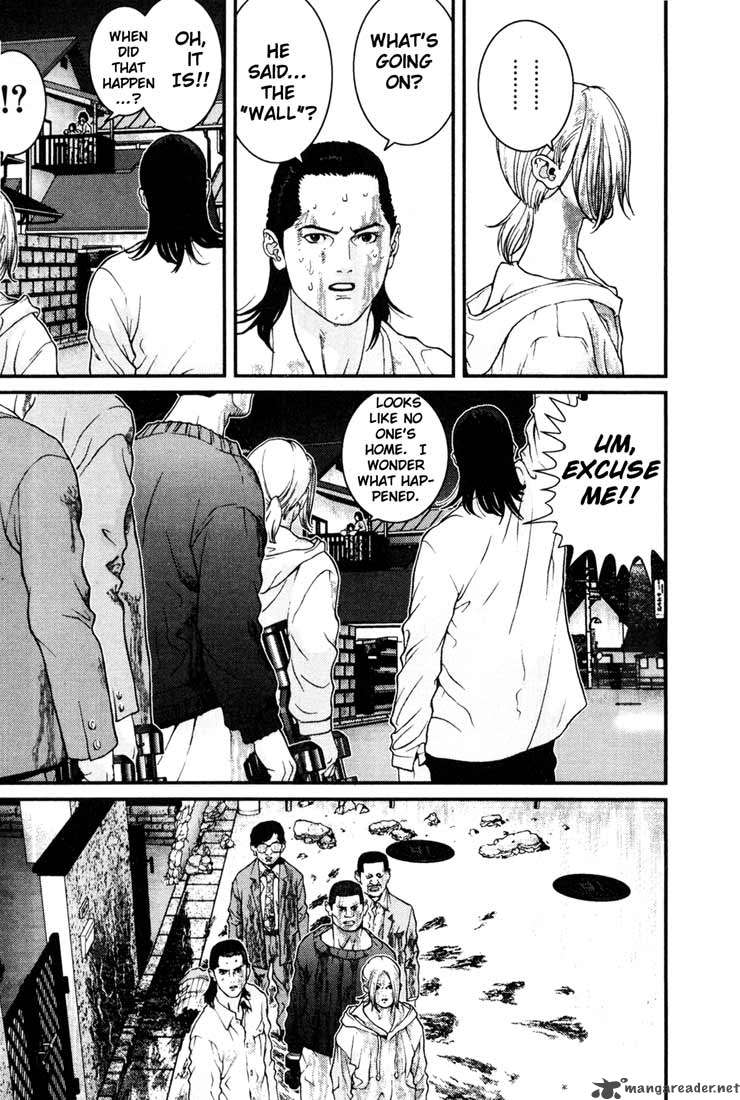 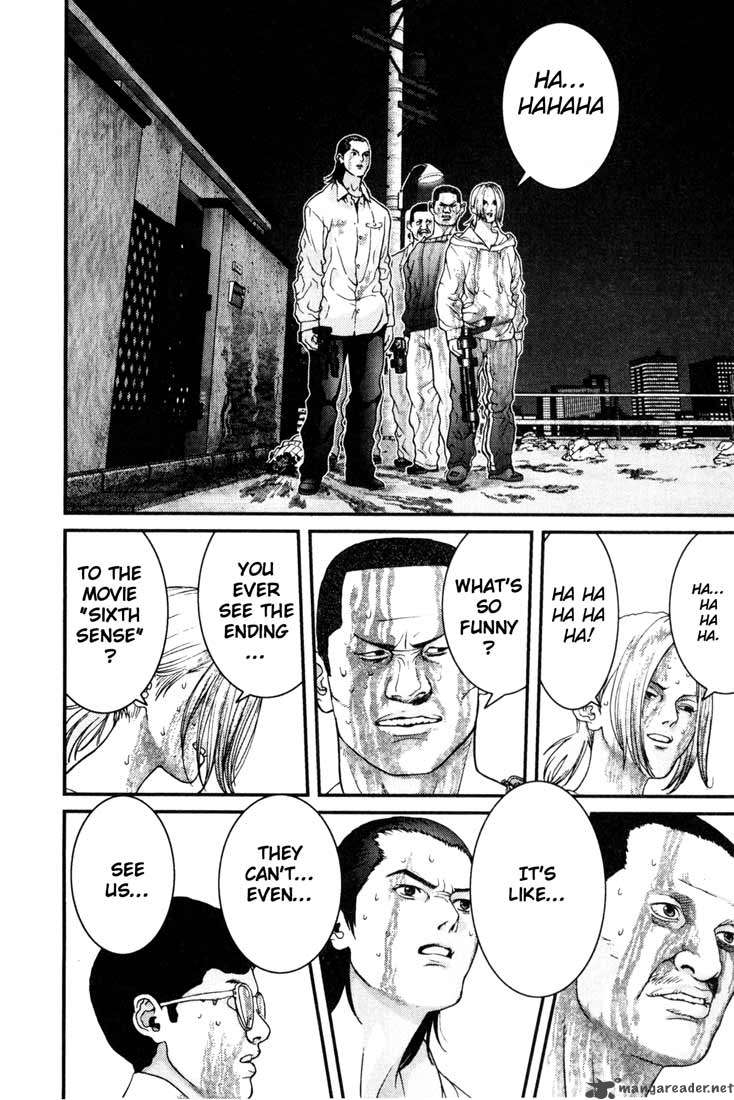 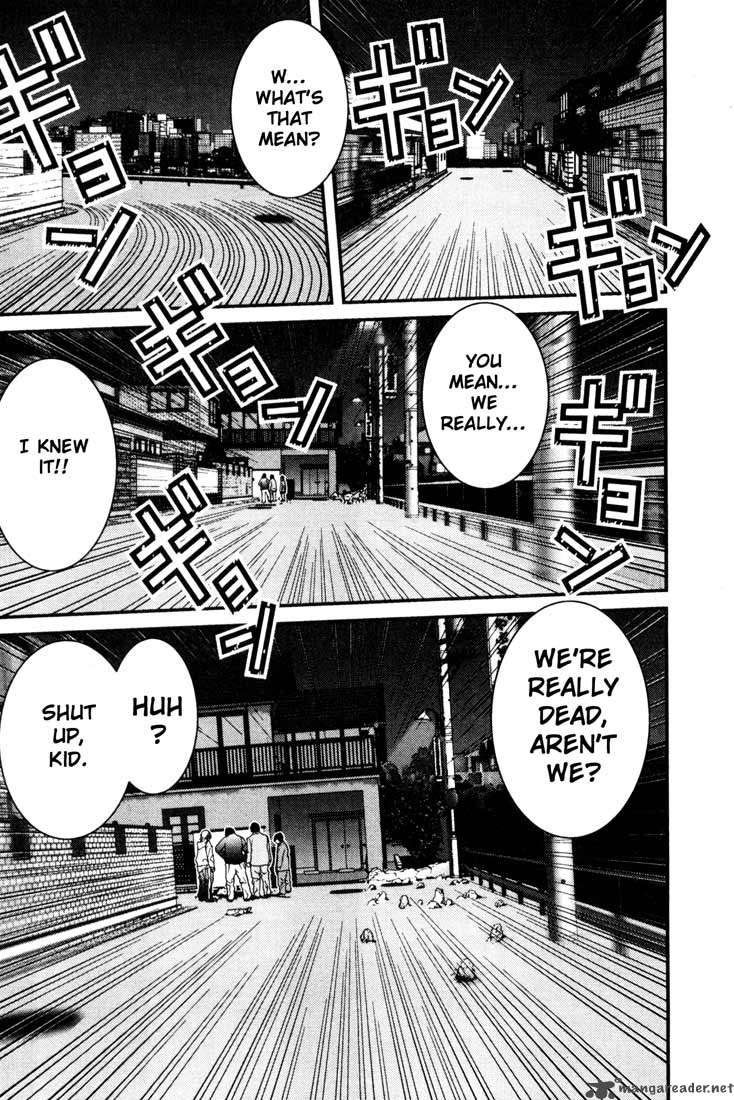 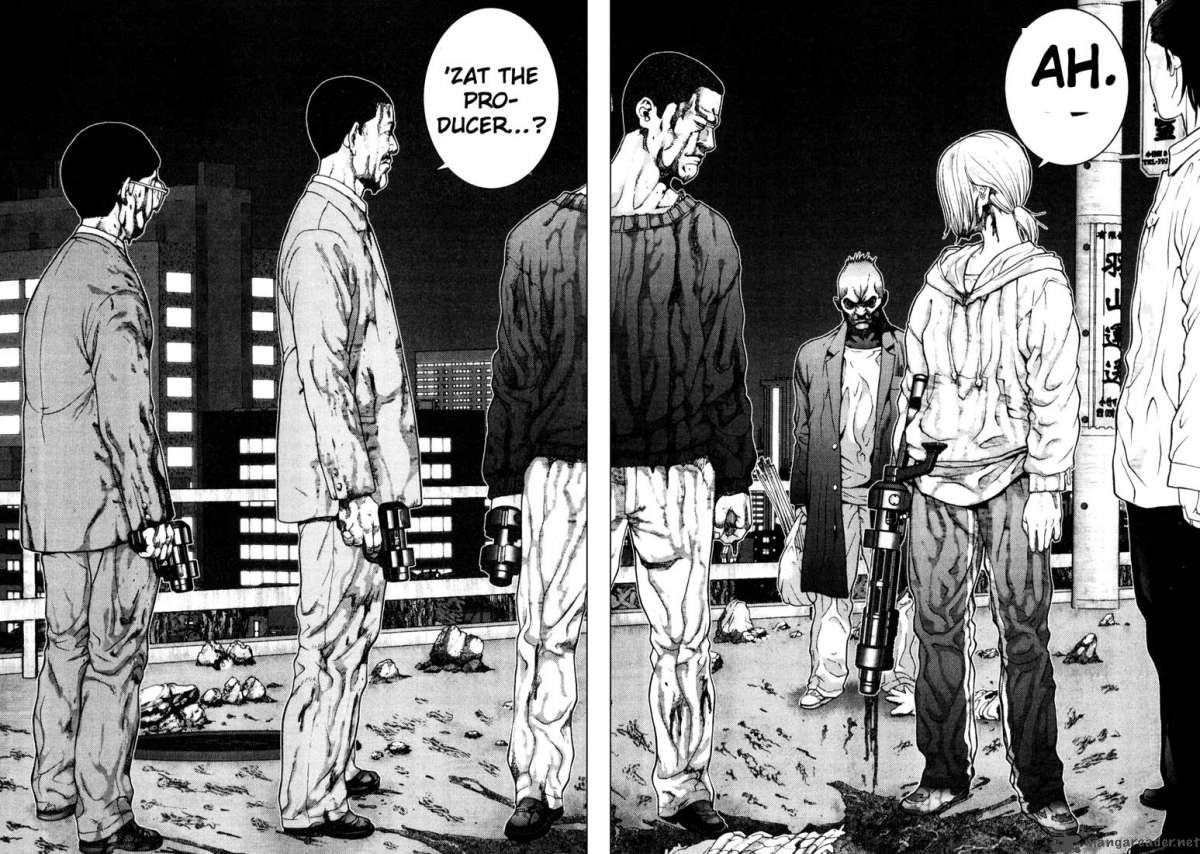 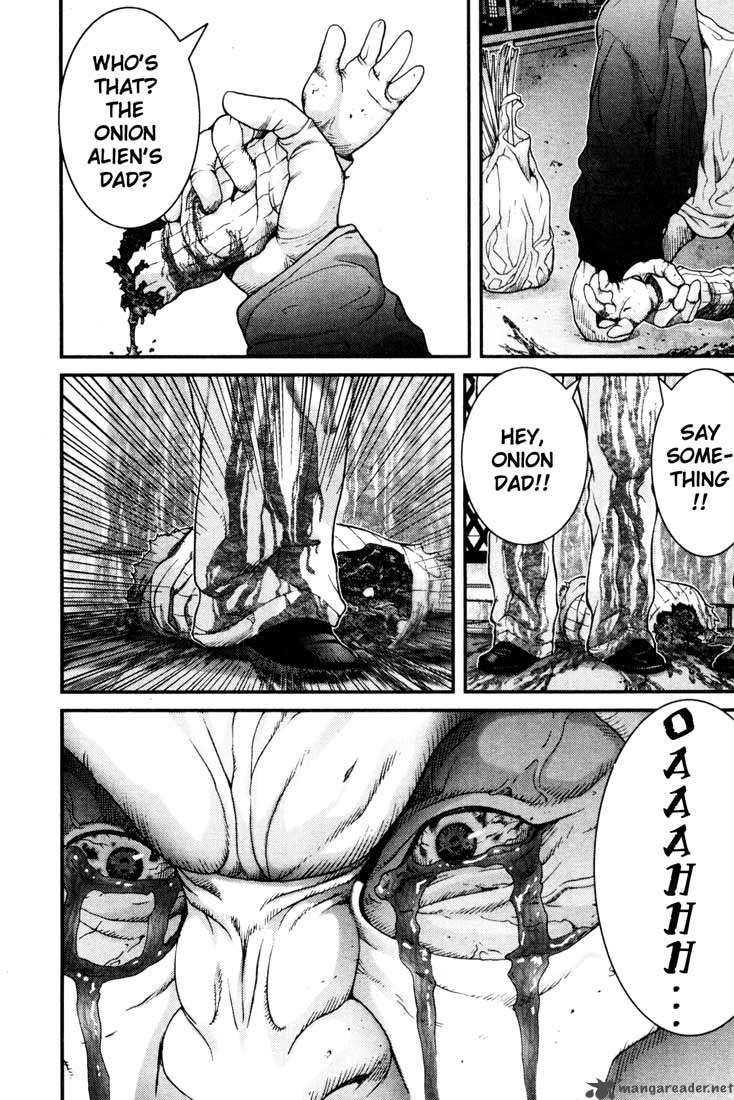 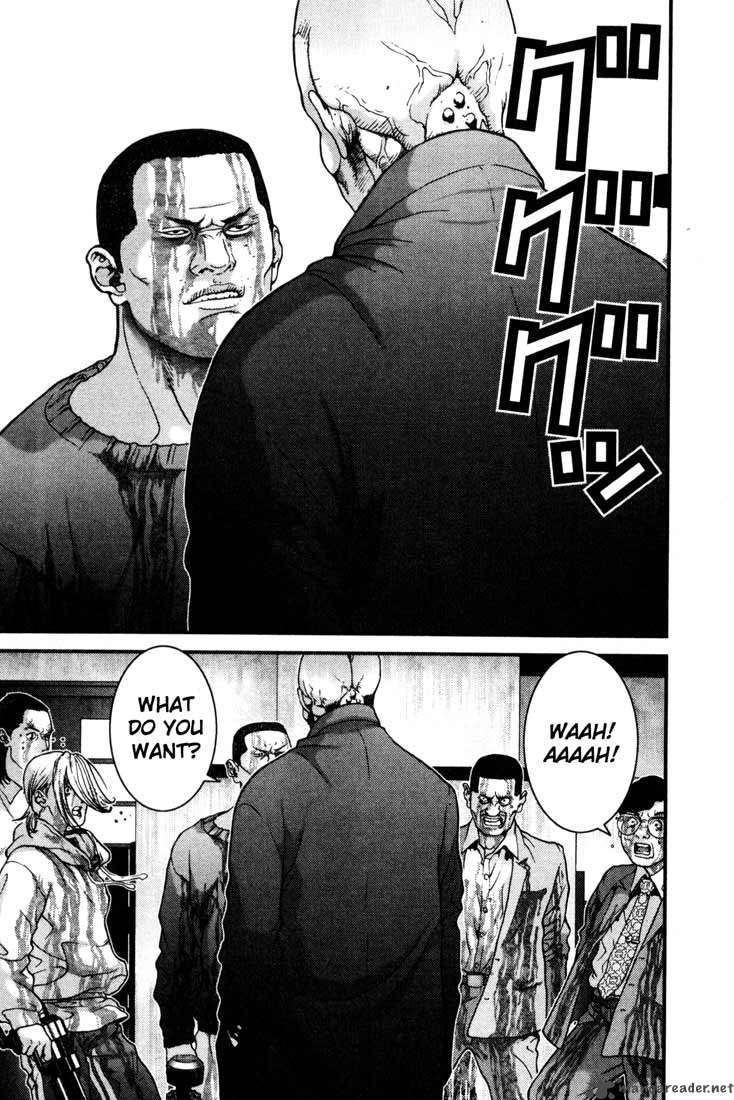 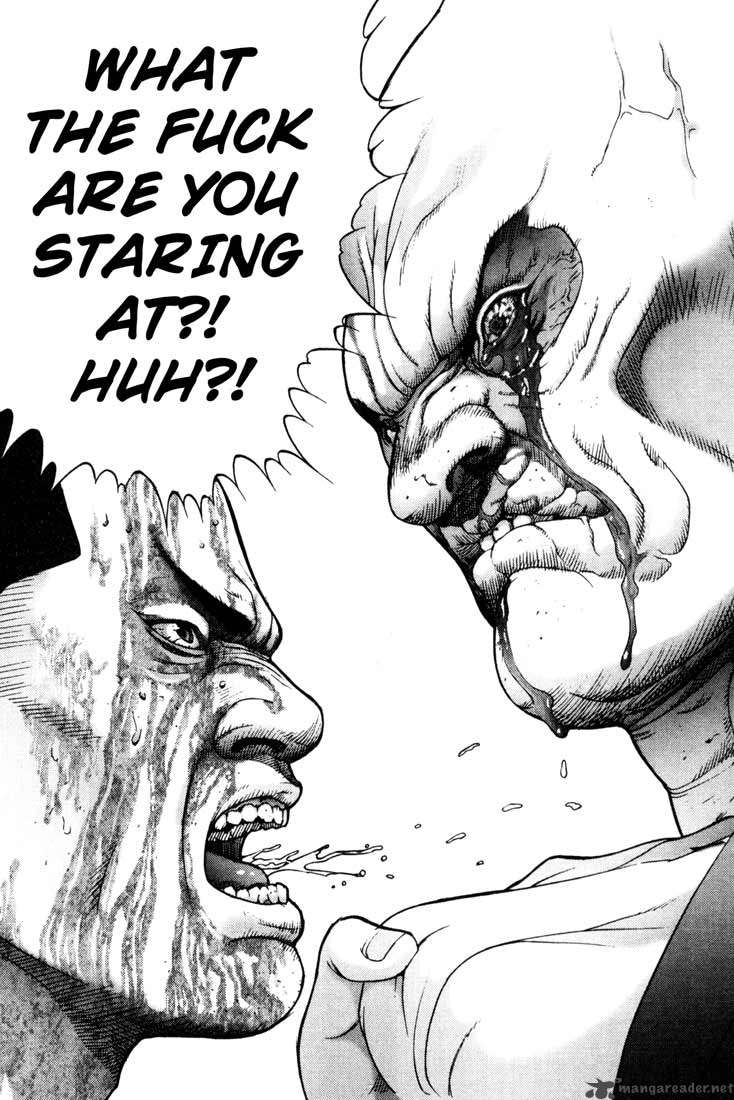 Gantz (Japanese: ガンツ Hepburn: Gantsu) is a Japanese manga series written and illustrated by Hiroya Oku. Gantz tells the story of Kei Kurono and Masaru Kato, both of whom died in a train accident and become part of a semi-posthumous “game” in which they and several other recently deceased people are forced to hunt down and kill aliens armed with a handful of futuristic items, equipment, and weaponry. Both the manga and anime are noted for their heavy violence and sexual content.
Thought your life was bad? Sometimes, death is worse. There is no salvation, peace, nor god waiting to receive you into their care. But wait, a god? Maybe you are talking about that big black ball stuck in the room with you. Now you are thrown into a game, fighting green aliens and robot monsters for the chance to survive!